You are using an outdated browser. Please upgrade before viewing this site.
Share
Insight
June 26, 2020

How inclusive are America’s “best” hospitals?

In many cities, smaller, lesser-known hospitals are the most inclusive in the city, rather than the most “elite” hospitals. 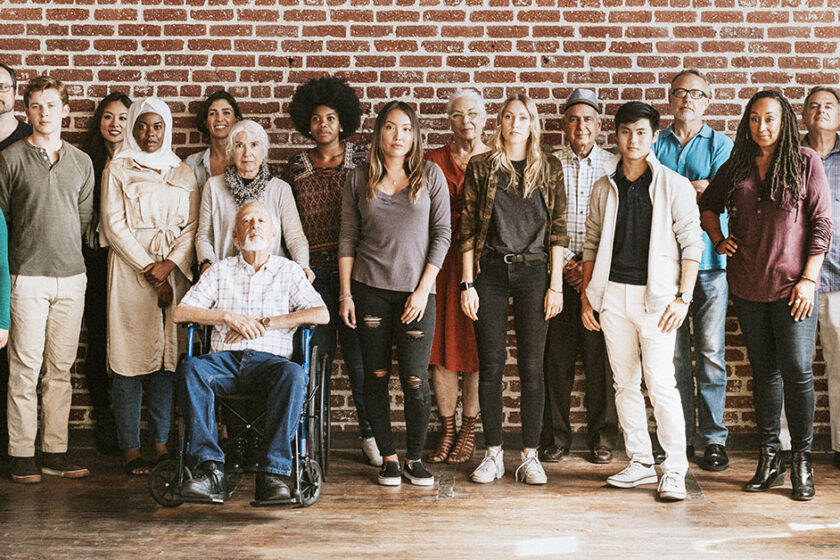 What is hospital inclusivity?

Hospitals—particularly nonprofit hospitals—are expected to serve all the people in their surrounding community who need medical treatment, regardless of income, race, or education level. However, many hospitals have built a business model that relies on attracting wealthier patients from within their community and beyond.

Take some of the most well-known hospitals like the Cleveland Clinic and University of Pittsburgh Medical Center (UPMC). Both have been criticized for luring wealthy patients from around the worldwhile doing little to improve the healthof poorer people living just beyond their doors. From a business standpoint, wealthier patients mean private insurance—or even cash payments, in the case of international patients. Both translate into higher revenue than the hospital would receive from patients who are insured by Medicare or Medicaid. Wealthier patients can also be targeted for donation appeals as a part of so-called “grateful patient” programs, utilized by many large nonprofit hospitals.

Researchers and journalists have also noted that Black people are much less likely to receive care at certain “elite” hospitals than white people, which can lead to disparities in care for Black patients.

The Lown Institute Hospitals Index is the first hospital ranking to take into account how well hospitals serve people of lower income or education levels, and people of color. We created a novel metric, called “inclusivity,” which measures the degree to which the demographics of a hospital's actual patients’ matches those of the population of people in the hospital’s catchment area (for more on how we calculated hospital inclusivity, see our Methodology page).

A tale of three cities

Are big-name hospitals the best at welcoming all people in their community? Or are other hospitals doing a better job of taking care of everyone? Here’s what we found by looking at our inclusivity rankings for well-known hospitals that have historically done well on other hospital rankings (see tables below), and comparing their rankings to those of other nearby hospitals in three major cities.

Table 1a: Hospital inclusivity in Chicago

What is driving this negative relationship between inclusivity and patient outcomes? We don’t have the data to know for sure, but here are some possible explanations. Hospitals that are most inclusive are often safety net hospitals, which have been historically under-resourced; some struggle to stay open. All hospitals that serve mostly Medicare, Medicaid, and uninsured patients receive lower reimbursements from payers than hospitals that take mostly privately-insured patients, and may be punished financially for taking on poorer patients. These more inclusive hospitals may have fewer resources and less-skilled staff compared to elite major teaching hospitals, and that could affect patient outcomes.

In some cities there appear to be two different hospital systems: One that cares for more lower-income people and people of color in their community, and another that attracts more wealthy patients to their hospital. "

However, differences in patient outcomes may not be due to staff skills or hospital resources so much as the characteristics of the patients at each hospital. More inclusive hospitals are caring for more people who are uninsured and low-income, who may not have received preventive care prior to their hospital trip and often have more severe cases of medical conditions such as diabetes and heart disease. It might also be that inclusive hospitals are discharging their patients into environments that are less healthy, so their post-discharge mortality rates (which we measure) are higher.

The Lown Index tells us that in some cities there appear to be two different hospital systems: One that cares for more lower-income people and people of color in their community, and another that attracts more white and higher-income patients to their hospital.

More research needs to be done about the impact of hospital policies on inclusivity, and the relationship between inclusivity and patient outcomes. Do safety net hospitals have lower outcomes rankings because their patients are sicker and live in less healthy environments? Do “elite” hospitals achieve higher patient outcomes metrics by excluding poorer patients of color and pushing them toward hospitals with fewer resources? Answering these questions would be an important step toward reducing health disparities attributable to hospitals.

What do the top hospitals on the Lown Index have in common?