You are using an outdated browser. Please upgrade before viewing this site.
Share
Insight
May 24, 2021

Is there hospital segregation in Asian American communities? 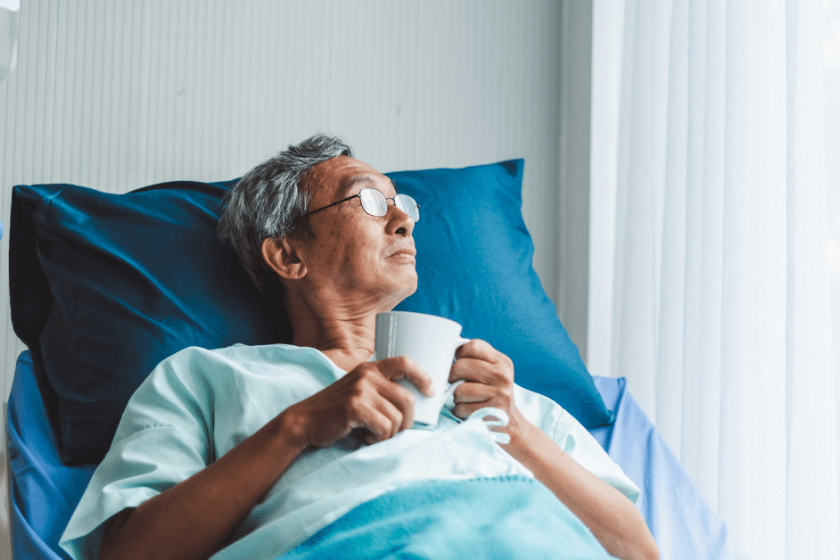 The Lown Institute Hospitals Index is the first hospital ranking to include a measure of racial inclusivity -- how well hospitals are serving people of color in their community. The Institute’s analysis finds that in many cities, hospitals are segregated by race, with some hospitals (often safety nets) that serve more patients from communities of color and other hospitals that serve whiter and wealthier communities.

Table 1 shows the hospitals that serve at least 10% more Asian Americans than the percentage of those living in the surrounding community.

Some of the most and least racially inclusive hospitals are just a few miles from each other."

California is home to 38 of the top 50 hospitals that serve the highest percentage of Asian Americans nationwide. This is not surprising, as there is a long history of Asian communities in California that began with the Gold Rush in the 1850s. Currently, almost half of the Asians in the US live in the west. Historically, prejudice and segregation, through anti-immigration policies and land-ownership requirements, have had an impact on Asian communities’ ability to thrive.

In areas where there are large Asian communities, such as in many cities in California, the story of segregation continues. Certain hospitals serve these communities at higher rates than expected and some hospitals serve them at lower rates than expected. Unfortunately, the available data, collected through the US Census, combines large, diverse groups of people into single categories. For example, people of Chinese, Thai, Indian, and Japanese descent  are all grouped together as Asians. In reality, however, we acknowledge that the countries are not the same and people’s experiences in the US healthcare system and health disparities are diverse. While this is a limitation of the data, we can give a few examples to showcase the overall phenomena of racial inclusivity among Asian Americans at two San Francisco hospitals: Chinese Hospital and California Pacific Medical Center - Davies Campus Hospital.

Chinese Hospital scores well in inclusivity and equity, which are deeply ingrained in its stated mission. Three miles away, Davies Campus Hospital ranks 2984th in overall inclusivity and 2246th in racial inclusivity out of 3548 total hospitals.  This hospital serves 6% fewer Asian Americans than the percentage who live in the community. Its patient population is more educated, has a higher average income, and serves fewer people of color than the population in its surrounding community, putting it in the bottom 20% of all hospitals for inclusivity.

The impact of COVID-19

Additionally, among the racial/ethnic groups studied in the KFF analysis, Asian Americans had a lower rate for COVID-19 testing, but a much higher positivity rate than white Americans. Barriers to accessing healthcare and testing services, as well as increased rates of racial attacks may be partly to blame for the increased COVID-19 burden on Asian communities. Chinese Hospital, and other similar community hospitals, have been working to reduce these barriers to care by increasing community testing initiatives and vaccination clinics.

The COVID-19 pandemic highlights the need for increased access to care for communities of color. Reducing hospital segregation -- ensuring that people are welcome and can be treated at their local hospital -- may be one tool to help reduce overall health disparities among communities of color.

White Paper: Inclusivity at US Hospitals