You are using an outdated browser. Please upgrade before viewing this site.
Share
Insight
July 2, 2020

Which states have the best hospitals?

Breaking down the categories of the Lown Index by state 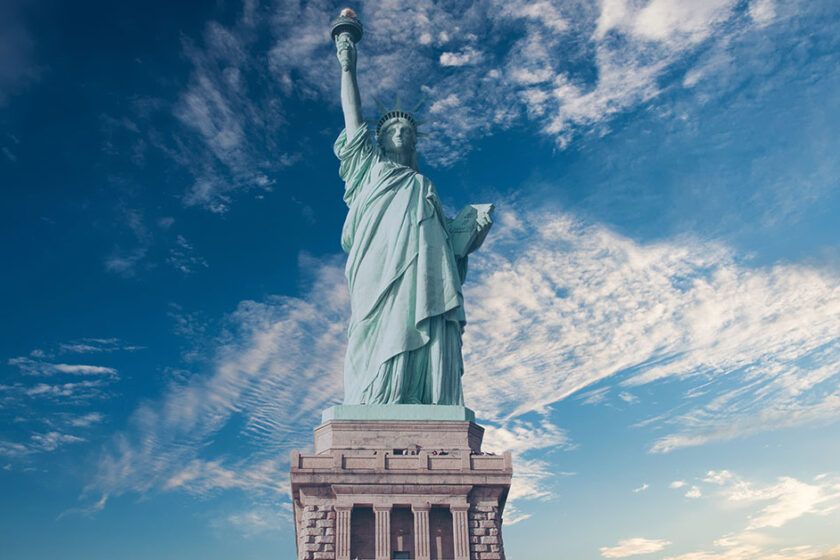 Every American wants to think that their state is the best (or at least better than their neighbors). The all-knowing internet can tell us which states have the best professional sports teams and even the best food…but what about the best hospitals? That’s where the Lown Institute Hospitals Index comes in.

The states with average composite rankings in the top third of all hospitals (rank 1094 or better) are Connecticut, Delaware, Hawaii, Massachusetts, Maryland, and Rhode Island (Ohio barely missed the cutoff). With the exception of Hawaii, these are all East Coast states.

For civic leadership, no state’s average score landed below a rank of 1000. This may indicate that the positive outliers in civic leadership are spread throughout the country and not concentrated in a single state. Nevertheless, compared to other states, Colorado, Kentucky, Louisiana, Maryland, New Mexico, West Virginia, and Washington, DC, stand out as having better average rankings. Interestingly, none of these are Northeast states although many of the hospitals with the best overall rankings were from that region.

How inclusive are America’s “best” hospitals?

What do the top hospitals on the Lown Index have in common?